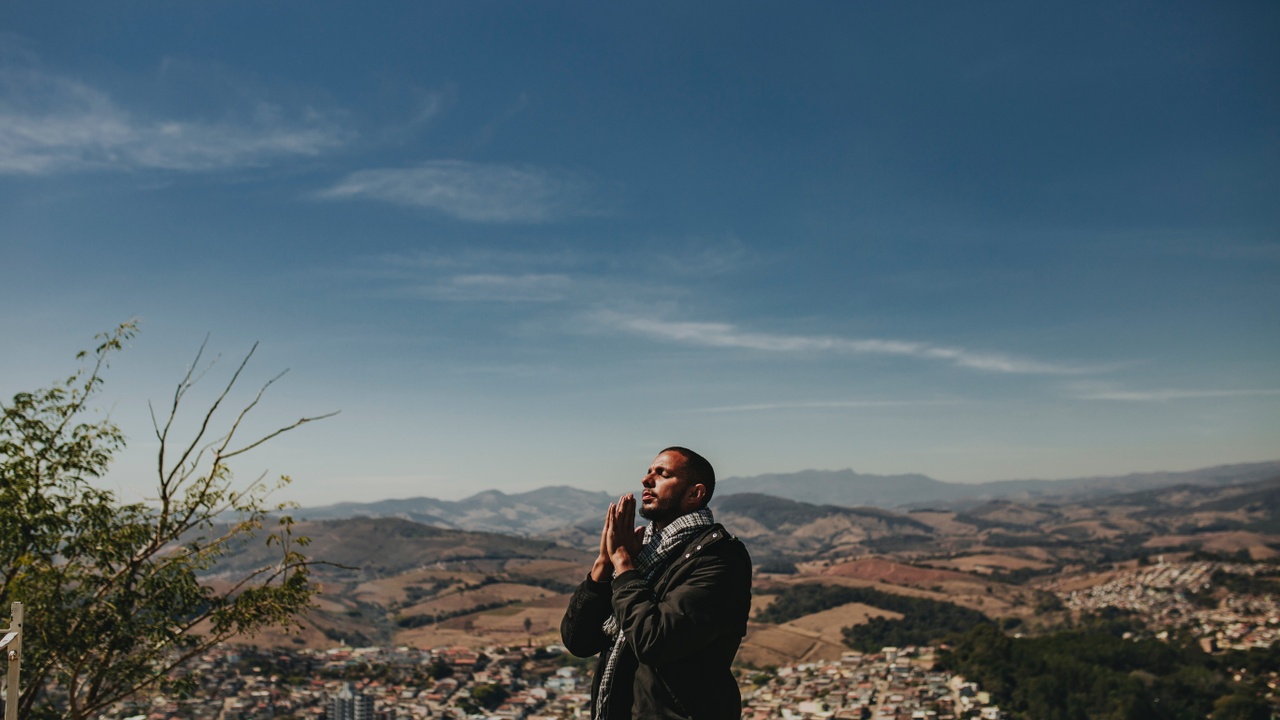 WHAT DOES IT ACTUALLY MEAN TO BELIEVE IN JESUS?

Stay connected with news and updates!

Join our mailing list to receive the latest news and updates from our team.Don't worry, your information will not be shared.

We hate SPAM. We will never sell your information, for any reason.

WHAT DOES IT ACTUALLY MEAN TO BELIEVE IN JESUS?
discipleship faith
Jun 22, 2022
DENY YOURSELF AND DIE...WOW
faith
Mar 06, 2022
THE FATHER'S RESPONSIBILITY TO FAMILY WORSHIP
community discipleship family
Feb 25, 2022 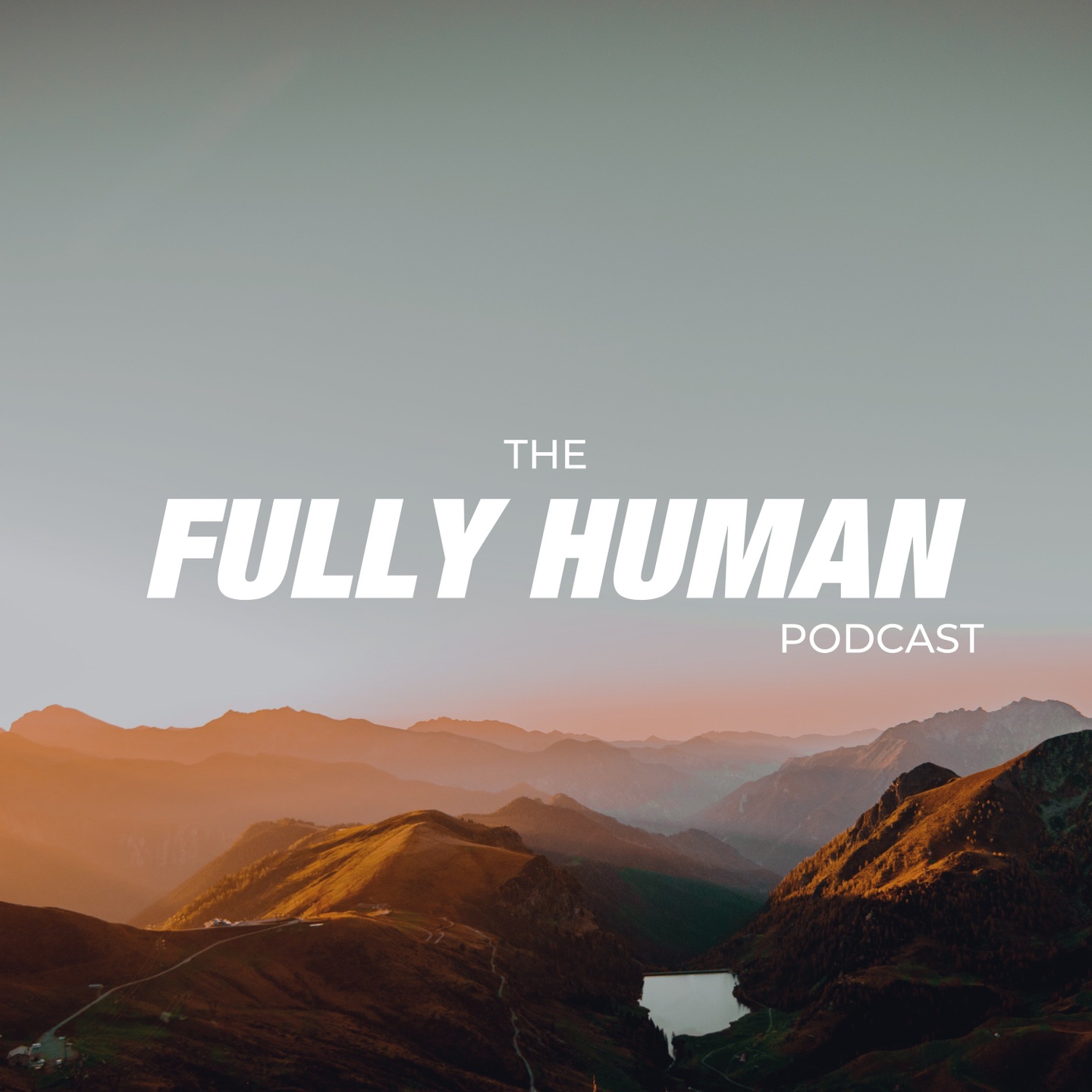 Each week we discuss Faith, Family, Community, Health, Rest, Career, and Finances through the lens of Biblical, Kingdom principles and the ways and commands of Jesus.

Take control of your finances with this free 4-step guide.