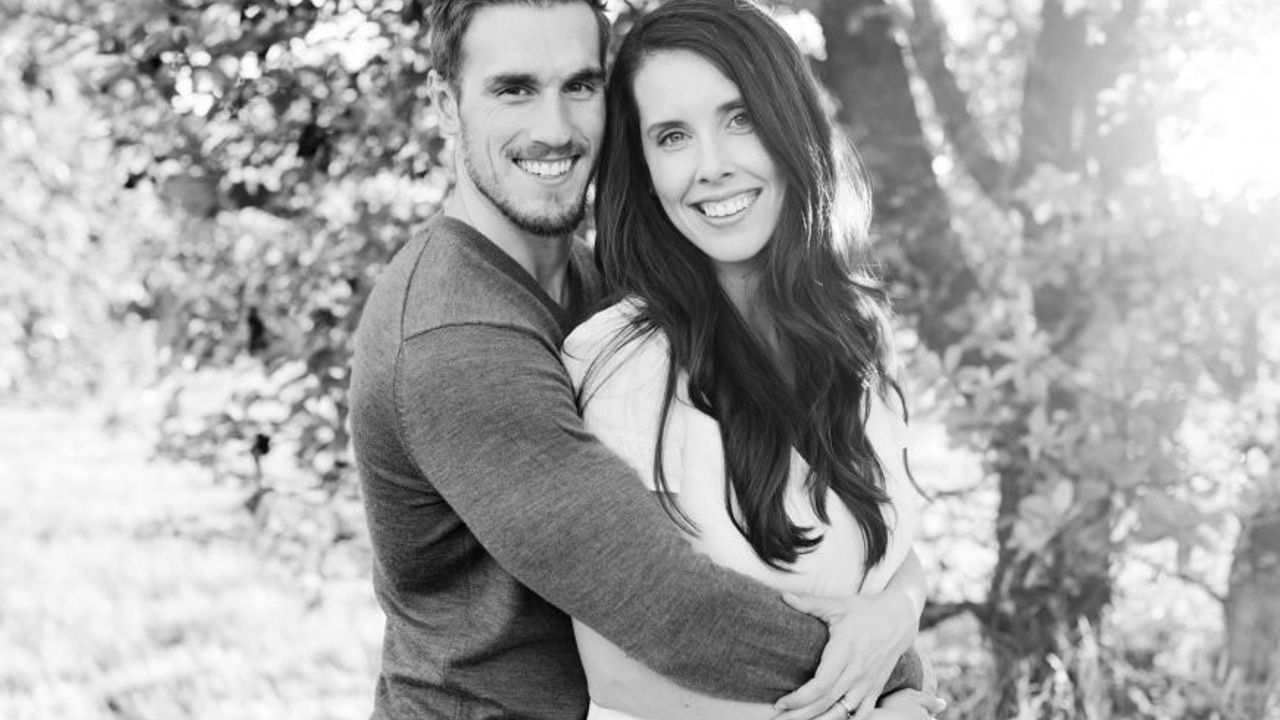 Chris and I celebrated our 10 year wedding anniversary this past weekend. 10 years feels like a big deal and also like no time at all. I heard someone say recently that you don’t have to work at having a birthday every year, it just happens. But if you have an anniversary every year, well that takes some work. I thought that was so true! Marriage takes work, intentionality, forgiveness, and so much dying to self. After 10 years of being faithfully married to one another, we’ve learned a few lessons along the way. These are The 3 Biggest Marriage Lessons We’ve Learned In 10 Years Of Marriage.

Assume the very best in one another.

The more time you spend with someone, the more you notice their flaws and their faults. It can become easy to assume the negative of your spouse when you’ve known them so long. But oftentimes they simply don’t realize that they’re coming off a certain way or that what they said/did upset you in some way. So much frustration and disagreement can be squished simply by assuming that your spouse has your very best interest at heart. They may simply just not see things the way you do. And that’s ok. This brings me to my next big marriage lesson.

Your spouse is not you. And that’s actually a good thing.

It can be so easy to feel frustrated when your spouse doesn’t see the world the way that you do. But being married to someone who is just like you would be a terrible thing. God actually created it that way. When he created Adam he said that it wasn’t good for him to be alone. He needed a helper. Enter Eve. While Eve was made from Adam, God did not create another Adam. He created Eve. A beautifully different and unique person who could complement and help Adam. They were different, and that’s exactly how God designed it to be. (Genesis 2)

I’m not sure where this idea came from- that marriage (or any relationship for that matter) should be a 50/50 relationship but it’s the worst thing we could try to accomplish as a married couple. There’s simply no such thing as a 50/50 marriage. There may be times where it ends up being pretty split in effort and responsibility but one thing we’ve learned over and over again is that it’s very rare. Often times one of us is pulling more weight than the other, and then it switches and the other is pulling much of the weight.

Take pregnancy and postpartum for example. There are MANY times during this season of life where I can do very little physically, mentally, and emotionally. Chris takes care of more than he normally does around the house and with the kiddos. We work together, as a team, to keep our household running smoothly. It’s not a me vs. him relationship where I keep track of what he does and doesn’t do and then demand something in return based on how much I think he contributed, or how much time he’s spent away from the house, whether for work or play. That’s just an exhausting way to live. No one wants to feel like their every move is being tracked.

What would you say are the biggest marriage lessons you’ve learned so far?

Stay connected with news and updates!

Join our mailing list to receive the latest news and updates from our team.Don't worry, your information will not be shared.

We hate SPAM. We will never sell your information, for any reason. 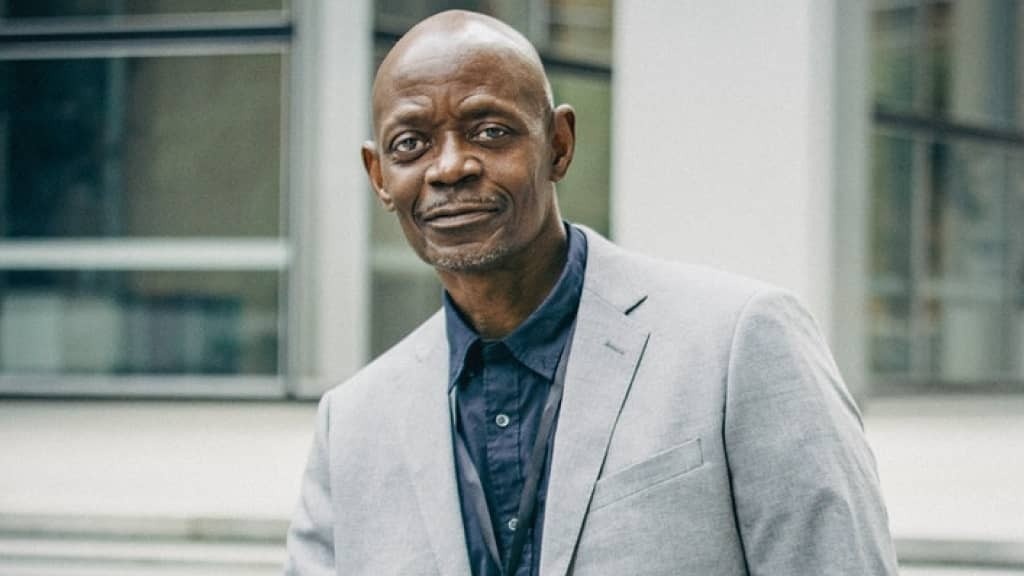 PROJECT 7 IS FULL AND REGISTRATION IS CLOSED

We're sorry we missed you for this round of the discipleship and development mastermind. We'll open registration for the next cohort in the next 4-6 months. Get on the waitlist and we'll make sure to send over all the free helpful resources in the meantime!

Take control of your finances with this free 4-step guide.